Vimond VIA
A complete Video Management and Distribution platform

Understanding Blockchain and Monetization for the Media Industry

We at Vimond are very curious about Blockchain, and we are fortunate enough to have with us in Bergen a former Vimonder, Jacobo Toll Messia, who is the Founder and CEO of Hubii, a promising Blockchain technology company.

This kicks off a series of pieces and podcasts about the promise of Blockchain and ideas for practical applications for the media industry that could be implemented today. 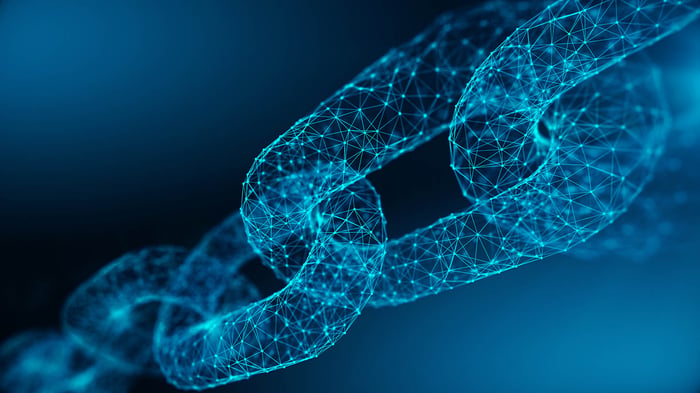 Blockchain technology has the potential to revolutionize the content industry, offering unprecedented efficiency, transparency and flexibility compared to today’s monetization and delivery models.  Yet, despite significant investment and seemingly unending hype, we have seen no commercial-scale applications of the technology to date.

For those of you who are unfamiliar with what blockchains actually are, perhaps the best description is distributed ledger technology.  A blockchain is formed of blocks, each representing a bundle of transactions.  The record of all existing blocks - the blockchain - is stored across multiple computers, with any new blocks requiring approval from a majority of participants.  Blockchains are therefore decentralized, meaning they are not controlled by a central authority, and immutable, which means they cannot be altered retrospectively.

Once a record has been entered onto a blockchain, it cannot usually be changed.

The decentralized nature of blockchains makes them inherently secure, however this security has traditionally come at the expense of scalability and speed. Bitcoin, the most popular blockchain, can handle fewer than 10 transactions per second. Given that the VISA network can handle more than 2,000 times that number, it’s easy to see why blockchains like Bitcoin are currently unsuitable for commercial-scale applications.

An inability to scale is just one of many problems facing blockchain technology today. Transaction fees are both high and unpredictable, while confirming payments often takes minutes rather than seconds.

Advertising remains the primary method of content monetization online, with increasingly significant contributions from subscriptions and pay-as-you-go.  As advertising has moved to a more targeted model, raising concerns about user privacy, the consumer experience has been undermined by progressively more intrusive messages.

Subscription models, though highly prized for their predictable nature, require paywalls and thus payment details.  While some consumers are willing to pay for their content in this way, paywalls are inherently exclusionary locking all but the most committed users out.  Pay-as-you-go monetization models, notably using micropayments, have long been heralded as the savior of content monetization. This micropayment approach relies on many consumers each paying a small amount or advertisers making similarly sized payments on a per-click or per-action basis.

Successful micropayment models require large numbers of very small transactions.  Current payment networks were not designed to handle payments of this size, restricting micropayments to the minimum denomination of a currency with similarly sized fees.  An alternative approach uses a third-party to aggregate many small payments together, which can then be paid out as a single transaction once the total exceeds a given threshold.

Using blockchain technology, we can build vastly superior content monetization models to the benefit of creators, distributors, advertisers and consumers.  A micropayment-based model for advertisers would see distributors paid on a per-click basis with instant settlement and low fees.  Similarly, a consumer-based micropayment model would allow distributors to receive regular revenue from users without charging excessively high amounts or relying on inefficient third-party aggregators.  In both cases, the transparent and secure nature of blockchain technology would ensure all parties were treated fairly.

"Tune in" to the next piece where we will start to explore more radical concepts that go beyond the standard monetization models outlined above.

About Hubii.com: Jacobo and his team at Hubii.com are solving problems of scale and fee predictability that make it possible for media companies to consider meaningful proof of concept projects that lay the groundwork for a blockchain based media consumption economy.

Cloud based products that deliver everything you need to manage and distribute your video content.